How to address mood changes in Menopause? 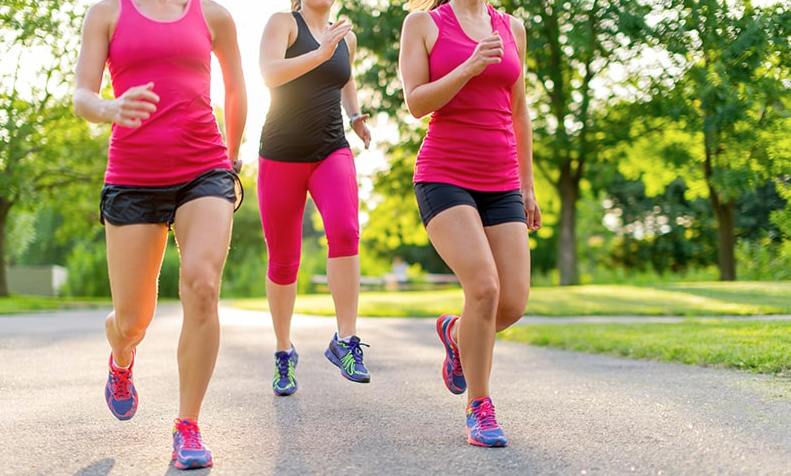 How to address mood changes in Menopause?

The theme of World Menopause Day 2022 is mood and cognition, in essence, brain health. As this is such a huge topic, we are covering it in two parts. This blog is dedicated to the effect of menopause and perimenopause on a woman’s mood, emotional and mental health.

It is probably no surprise to people that hormones affect a woman’s emotions and mood. Some women experience these changes with monthly menstruation, others following the birth of a child and then for a large proportion, during perimenopause when hormones fluctuate and decrease. The three hormones are oestrogen, progesterone and testosterone.

Oestrogen helps regulate several other hormones, which have mood boosting properties. These include seretonin, dopamine and norepinephrine. It also helps to support the sharpness of your thinking skills and when levels reduce, it can lead to forgetfulness or brain fog – which can in turn lower your mood.

Progesterone has a calming effect on mood, as well as aiding sleep and relaxation. When it drops in periemenopause it can cause irritability, mood swings and brain fog.

Testosterone helps mental stamina, quality of sleep, clarity of thought and concentration, which can impact on your wellbeing and stress levels. It also helps improve libido.

Although most people continue to associate the menopause with hot flushes and night sweats, these are actually the symptoms that generally bother women the least. It is the symptoms that other people cannot see that lead to the most difficulties and these are the psychological symptoms. Low mood and feelings of depression can be very common symptoms of the menopause and perimenopause.

A large study of woman during perimenopause and menopause reported that 1 in 3 have severe pyschological symptoms and 1 in 4 severe physical symptoms (BMJ, 2012). Other psychological symptoms include feelings of low self-esteem, having reduced motivation, anxiety, irritability, panic attacks, poor concentration and low energy. In fact, women with no history of anxiety are twice as likely to develop anxiety during perimenopause and menopause (Bromberger et al, Menopause 2013) and women are 2 to 4 times more likely to feel depressed during the menopause transition (Bromberger et al, 2011).

Another startling statistic (CSO, 2019) is that the highest rate of female suicide is found in women between the ages of 45-54 years, and whilst it would be too simplistic to put it all down to perimenopause, it can’t be ignored that this is when a woman’s hormones are fluctuating and declining.

This type of hormonal related low mood and depressive symptoms is not the same as clinical depression. The depth of sadness experienced might not be as low as in those with depression unrelated to menopause. There may be more irritability, anger, feeling of self-worthlessness, intrusive thoughts and a flat/low mood. This “flatness” or “lack of joy” is actually quite a common symptom of menopause. All of these symptoms can affect relationships, work and home life, impacting further on a woman’s emotional health and well-being.

So, what can women do to address these mood and emotional changes?

As menopause related mental health changes differ to clinical depression, treatment with anti-depressants is not recommended. Instead, the NICE Menopause (2019) guidelines recommend considering hormone replacement therapy (HRT) as a treatment for low mood arising from menopause. Research has shown that if women are given HRT when they are perimenopausal, this can reduce the incidence of clinical depression developing (Balance App, 2021).

The NICE Menopause (2019) guidelines recommend considering cognitive behavioural therapy (CBT) in treating low mood and anxiety. This is a type of “talking therapy”.

Although alcohol and smoking may give a short-term boost to one’s mood, overall, they have a negative impact and should be avoided or reduced.

Adopting a healthy lifestyle is essential

This includes:
1. Getting adequate sleep
2. Eating a healthy diet, including plenty of oily fish for Omega 3 oils help reduce a low mood and have an anti-inflammatory effect on the brain
3. Staying mentally active or challenge your cognition with learning a new skill/activity
4. Social engagement helps to protect against depression
5. Making time for you, be kind and compassionate to yourself. Make notes of things you are grateful for.
6. Keeping stress in check. Journaling, spending time outdoors, sleeping well all help to reduce stress. Practicing diaphragmatic breathing is an excellent way to manage stress and tension in the body. ** see our video on diaphragmatic breathing on to complete **.
7. Staying physically active. Research shows that exercising releases endorphins which help boost our mood and well-being. A variety of exercise can have this effect, so partaking in walking/running/swimming/dancing/cycling as well as group classes such as pilates/yoga/ta chi will benefit your mental health.

Here in PMC Physiotherapy we are exercise specialists, so if you are keen to improve your fitness or try a new physical activity such as pilates, please don’t hesitate to contact us for further information or advice.