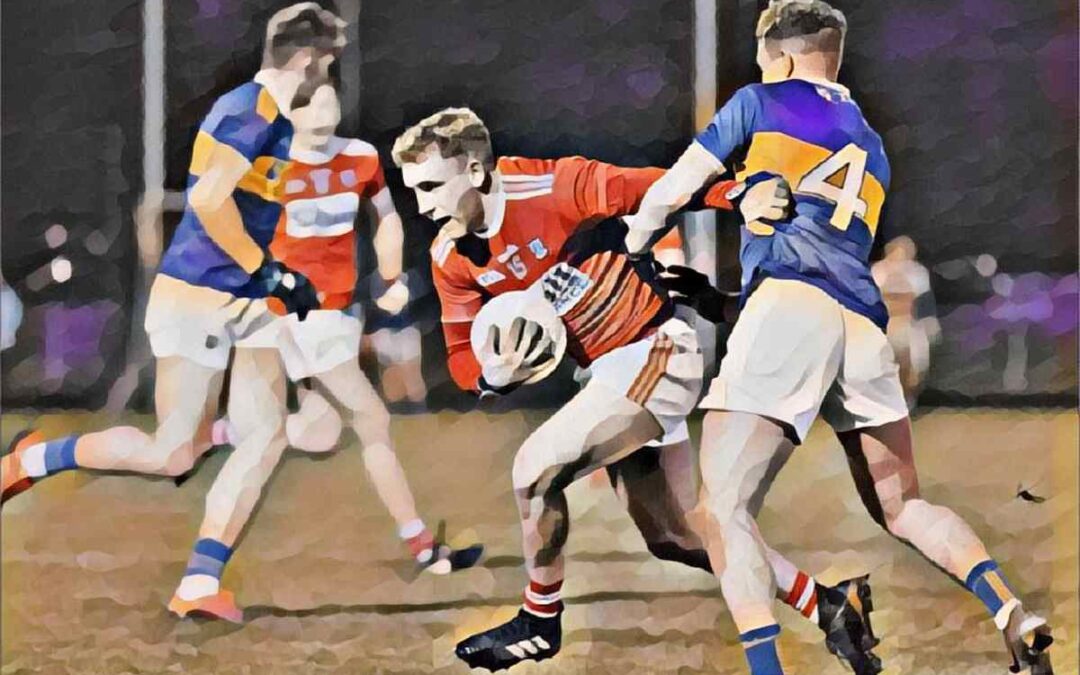 As described in my previous blog post, symptoms of vertigo are associated with COVID-19 infection. Earlier this year, I saw my first case of COVID-19 related vertigo. This patient has consented to me sharing his story in order to be able to help anybody else experiencing similar symptoms. I have omitted any details that might identify this patient.

This case study is based on a 28-year-old male. His work is mainly desk based and involves dealing with people on a 1:1 basis. He plays Gaelic football.

He presented to physiotherapy with a sense of imbalance, and he reported that he was finding it difficult to orientate himself. He was also experiencing brain fog which is also a very common symptom described by patients who have been infected with the COVID-19 virus but is also commonly described by patients who attend the clinic with vertigo, dizziness, and other balance related symptoms.

He was able to reduce his symptoms somewhat by trying to focus on one spot and by resting.

This patient had Covid 2 months prior to the appointment. He reported that he had been very unwell for 2-3 days. He had positive antigen tests for 10 days and 5-6 days after his last positive test, he returned to training. At the first training session he said that he felt a bit funny towards the end of the session. He noticed dizziness when he was sprinting during his first match. He went back to work remotely after a week and found it very difficult due to brain fog.

The patient had a history of 2-3 concussions and he felt that his symptoms were similar to this. He had no other significant medical history.

On examination, he had some difficulty focusing while his head was moving while both standing and walking. He also struggled with his eyes closed when on a more unstable surface. This indicated to me that his vestibular system was not working as well as it should have been and that he was over-compensating for this dysfunction with his eyes. This explained why he was getting his symptoms.

I designed an exercise programme for him to perform once a day based on these findings. These exercises were designed to improve the function of his inner ear so that he would be able to focus while his head was moving and to improve his balance without relying on his eyes.

When I caught up with him 10 days later, he had experienced a big reduction in symptoms. They had not disappeared but were only cropping up on the odd occasion towards the end of the day. When I spoke to him 3 weeks later, they were completely gone. I discharged him from physiotherapy.

If you are noticing any symptoms of vertigo having previously had Covid-19, contact Lee Chambers our specialist physio in treating patients with dizziness, vertigo and balance disorders.