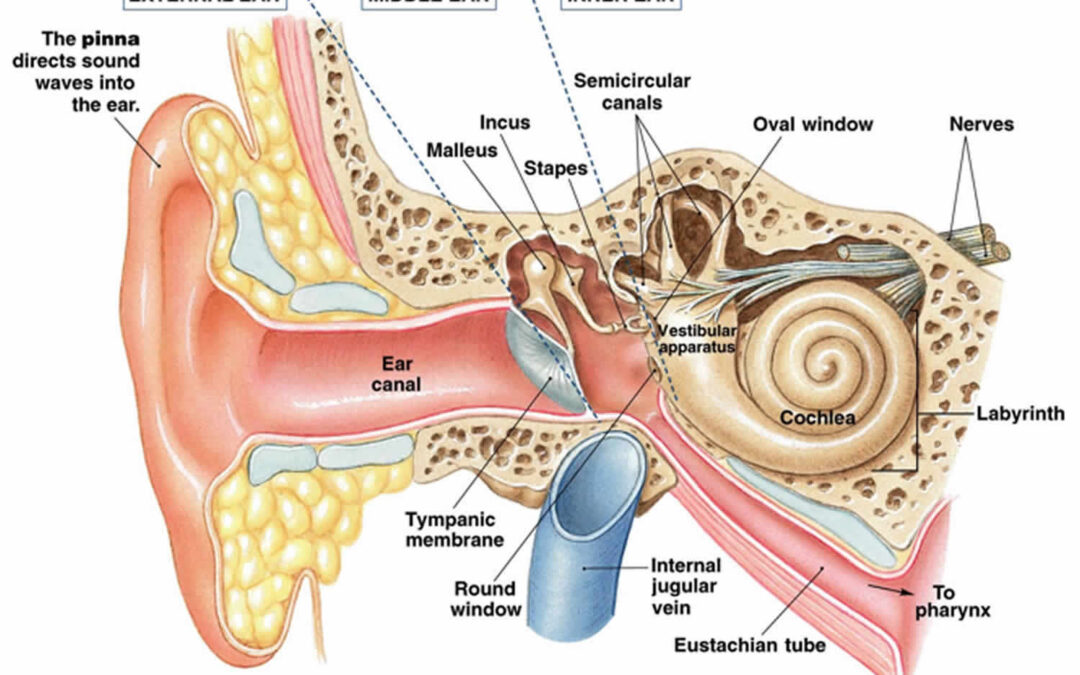 Typically, vestibular neuritis presents with an acute onset of vertigo, nausea, vomiting and balance problems.  These symptoms are usually constant and made worse by head movement.  The symptoms typically develop over a few hours, peaking within the first 24-48 hours.  The symptoms will usually last several days before resolving.  At their peak, symptoms are often very severe, and most patients will report that they attended A&E because of them.

About 50% of patients will report a viral illness, like a cold or flu, in the days leading up to the onset of symptoms or at the same time as the onset of symptoms (Furmann and Cass, 1999).  Some will describe a hearing loss in one ear, and this can occur when the entire vestibulocochlear nerve is affected, rather than just the vestibular portion of the nerve.  It is then referred to as labyrinthitis.

Acutely, vestibular neuritis is treated with medications such as stemitil, serc or vertigon.  These medications should not be used for long as they can delay recovery and lead to recurrent and chronic problems (Baloh, 2003; Muncie et al, 2017).

Once the acute phase has settled, vestibular rehabilitation is recommended (Muncie et al, 2017).  By the time a patient comes to me for vestibular rehabilitation, they are usually not experiencing the same symptoms as they had in the acute phase.  They will often describe a more vague vertigo, or dizziness, or an unsteadiness, or a muzziness. Once a full history has been taken, a number of tests will be performed to determine the function of the inner ear.  An individualised exercise programme will be designed, and this will be progressed and adjusted as needed.

In most cases, symptoms will completely resolve.  About 15% of patients will have persistent symptoms at a year’s follow-up (Furman and Cass, 1999).  Recurrence of vestibular neuritis is infrequent.  Studies have shown the recurrence rate to be between 2-11%.  Studies have shown that 10-15% of patients with vestibular neuritis will develop BPPV in the affected ear within a few weeks (Kim et al, 2011; Mandala et al, 2010).  For more information on BPPV, please see my earlier blogs.